2019 Božínka Residence Prague - Jinonice Two villas are located on terraces of a hilly forest with a beautiful view. 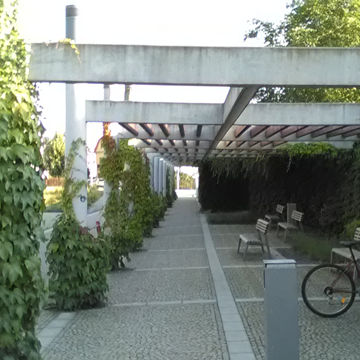 2010 ŠKRÉTA Exhibition, Waldstein Palace, Prague Karel Škréta was probably the most important painter of Bohemia in the 17 th century. The exhibition of his works consisted of two parts. 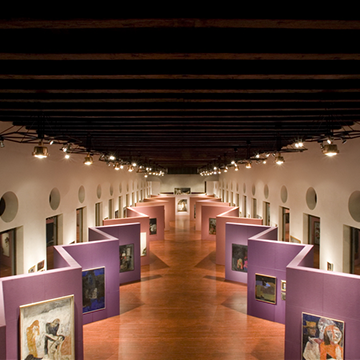 2009 Exhibition of František Ronovsky at the Castle of Prague Libretto of an exhibition and monography of F Ronovsky by PhDr. Jiří Urban, photo Béla Remak.

2008 Villa of the Ambassador in Prague